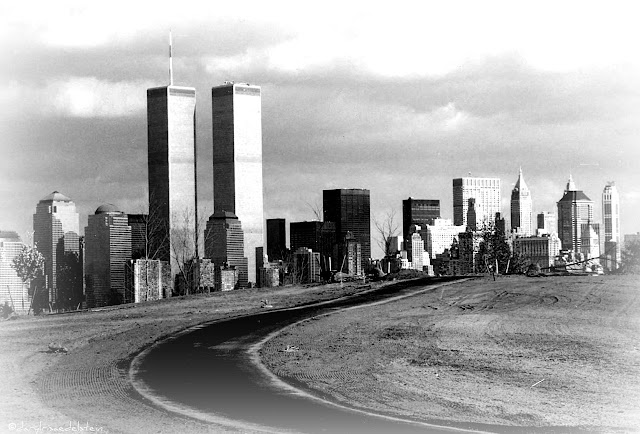 many of you have asked who Leda Rodis is ...

ON SEPTEMBER 11, 2001, 14-year-old Leda Rodis was in her high school library in Vermont, researching a freshman English assignment, when the announcement came over the loudspeaker: airplanes had been flown into both towers of the World Trade Center in New York. Like people everywhere that day, Leda watched the unreal images on television as the mammoth structures burned, then collapsed, killing thousands. The image that stuck with Leda most was that of two very brave people jumping from the towers, holding hands. Rather than die in the fire the terrorists had created, they chose to jump. And they chose to do it together.

More than any other event in history, images from 9/11 are forever seared onto humanity’s collective consciousness. Every person has tried in some way to come to terms with that day. Leda decided to write a poem. “From the 104th Floor” flowed through her as if a voice had come up out of the rubble. Though it memorializes the events and feelings of that day, “From the 104th Floor” is in the end a love poem. An inspiration. Love is bigger than terror.

Leda’s mother shared the poem with a friend in Brooklyn, Serguei Bassine, a young filmmaker. The poem’s images dug so deeply into him that in the weeks following 9/11 he would stand up and recite it on his subway commute from Brooklyn into Manhattan. Each time he read he saw horror turn to grief and then to hope in the eyes of his rapt listeners. For a long time he wrestled with how to bring the poem’s images to film without violating the integrity of the poem, or the enormity of the experiences of the people who were lost. In the end he made a short film usingblack-and-white animation as a way of honoring both the writer’s vision and the courage of the people who perished. 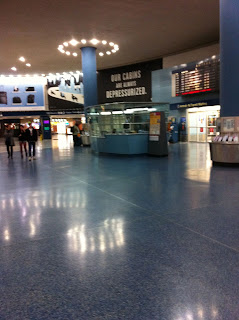