thursday in the hood/the doors 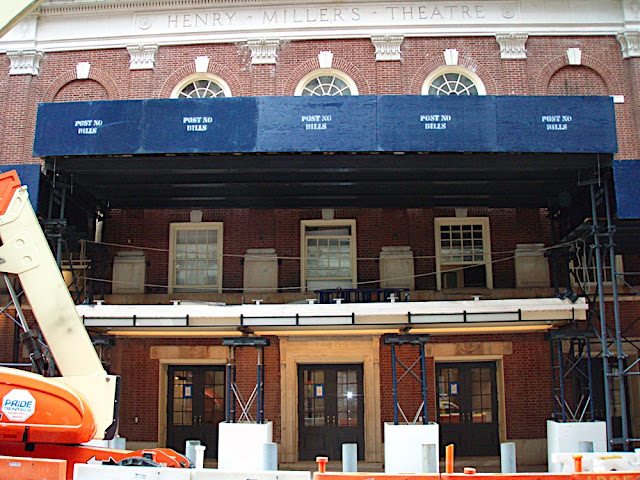 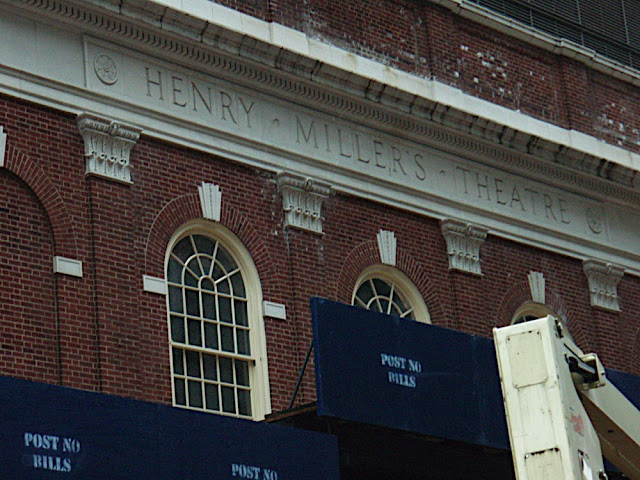 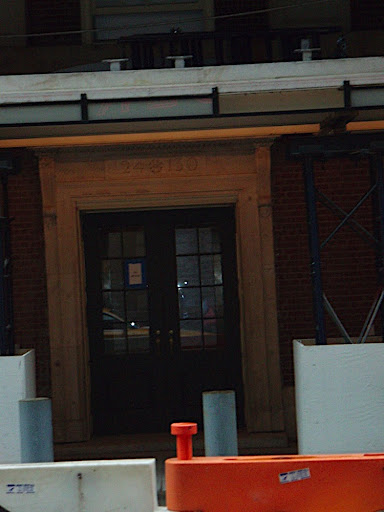 The Henry Miller Theatre
built by & named for actor/producer Henry Miller,
sits between Broadway & Sixth Avenue on 43rd St.
The theatre was closed in 2004
and subsequently remodeled
to make way for the 57-story Bank of America Tower.
Its facade, landmarked by the city, remains,
and
the Durst Organization will include a 950-seat theatre
within the new structure.
In 2007, it was announced that the Roundabout Theatre Company
would operate the Henry Miller as its third Broadway house.

For more The Doors visit Authorblog