Re: The woman with the baby

The following conversation took place via Email yesterday between my BFF and me.

Prior to this conversation she had asked me about someone - the woman with the baby - who had been subletting an apartment in our building from a couple who we refer to as 'the Italians' as they are from Italy. I hope this makes somewhat more sense now ... it begins with her Email to me ...

So we ran into the Italian tenant this afternoon. Apparently the woman with the baby was his mother! She was here with her boyfriend.


Well there was a nanny but there was no man staying here ...

Yes I know. His mother had a nanny for the baby. I am not sure where the boyfriend was.
That sort of flew by me


But how old was this mystery woman? Did you ever see her?

so there you have it .. the only witness and he has zero observation skills

Okay. So I am re-reading our exchange with an eye to making it a blog post .. and I realized you are confused.

FIRST there was the single woman with the baby and nanny

THEN there was the Italian's mother with HER boyfriend .. I think this may have become intertwined in translation


Now I am confused. There were two women staying here at different times? The woman with the baby and THEN the mother with her boyfriend? They were not one and the same?

OH! Well that makes sense. HIS mother with a baby was a little weird. 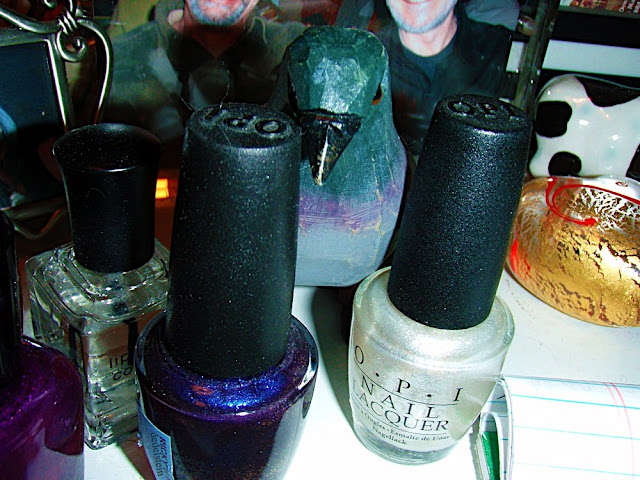