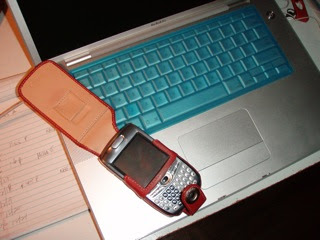 Palm made the Treo 680 'SmartPhone' I use. A Treo I bought specifically because it syncs with my Apple laptop.

The battery sucks, it drains so fast its scary. I have been through 4 replacement batteries courtesy of AT&T. About 7 months ago Palm and AT&T sent out text, email and voice mail messages - covering every possible way to make sure I knew they'd fixed the battery power issue AND worked out why the Treo crashed/froze with regularity.

All I had to do was download a fix from their website, attach a card reader to my Apple, pop a SmartCard into the card reader and 'fix' the Treo.

Except .. I dont own a card reader.

None came with the Treo.

I've not had reason to want or need such a thing.

I called AT&T to let them know I considered this need to buy a card reader ($25) and a Smart Card (no idea how much they cost but I think it depends on the size) absurd.

"You sold me something that wasnt perfect and now its 'fixed' and I have to pay for the fix?" I dont think so.

After many conversations they agreed to send me a new Treo but the catch was I had to wait til mid-July for it. I was willing to wait.

When it finally arrived I found it was improved, it no longer crashes but the battery still sucks. Oh sure the first week or three the charge lasted 6 days but then it began to need to be charged sooner, even when its on stand-by 90% of the time.

So why am I ranting now? Well .. there's a new upgrade which will:

This software update provides device enhancements including improved Bluetooth® wireless performance for some headsets and car kits, audio quality, and media file functionality in Messaging. In addition, you'll get brand new features such as Push To Talk, for walkie-talkie functionality, and Microsoft's Direct Push Technology to get your latest email, appointments, and contacts sent directly to you, and more.

Except, once again, you must use a card reader if you sync with an Apple.

I seriously considered whining at AT&T again but I decided first to vent here and then to set up the sync on my office PC (I knew this piece of crap Dell was good for something) .. why? Why am I the Queen of Whine skipping this opportunity? Because in a few very short months I have a birthday for which I requested an Apple iPhone. 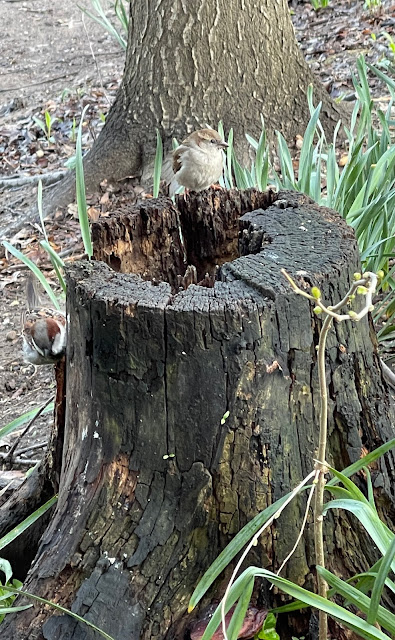